A team of scientists from the School of Science and Engineering in Shanghai have developed a multi-functional inverse opal-like TiO2 electron transport layer (IOT-ETL) for a cost-efficient perovskite solar cell with high power conversion Efficiency. 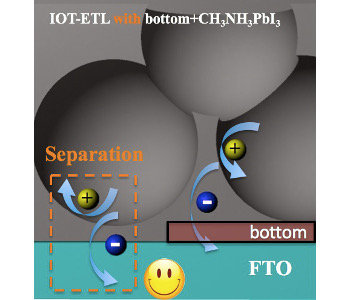 The researchers introduced an IOT-ETL, produced by a simple polystyrene-assistant method. It was created to replace the traditional compact layer and mesoporous scaffold layer in perovskite solar cells. The new devise improved the light harvesting efficiency by enhancing the light scatting property in the devices.

For further improvement the thickness of electron transport layer (ETL) films and charge recombination between electrons holes were studied. The thickness of ETL films is closely related to the power conversion efficiency (PCE) of solar cells. By changing the speed of spin-coating with the same concentration of precursor solution the thickness was optimized. The highest PCE was found at 4000 rpm. 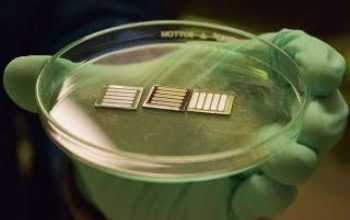