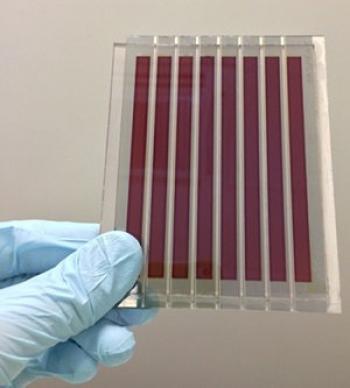 The project team also believes that this process could be used to establish graphene as a substitute for transparent indium tin oxide (ITO) electrodes used in organic LEDs (OLEDs), enabling flexible designs while helping reduce dependency on ITO.

Major companies were involved in this project, like Aixtron, Intel, Philips, Thales and more, which also aim to take the project results to the next level by introducing new products in the market.